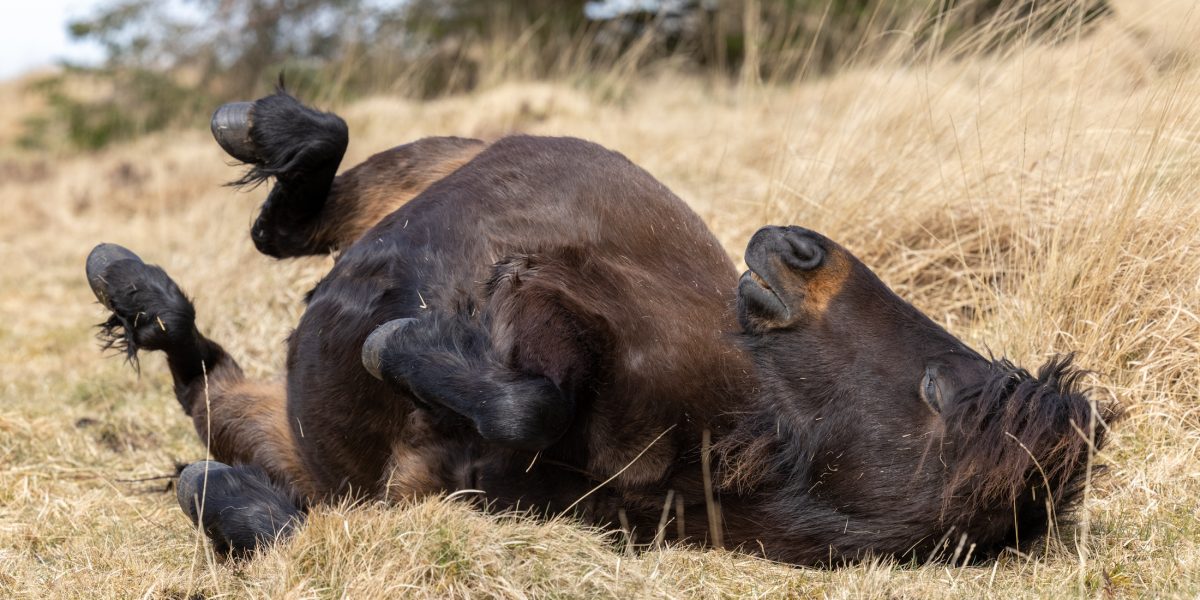 When is a roll not a roll? Equine colic

Our wonderful patron Malcolm Snelgrove was drawn to visit Bellever on Thursday. Little did he know, what that day would bring his way.

Malcolm found part of our herd out by the Lychway, but noticed that one of the mares was lying down, normal behaviour you would think?  But not Malcolm! He had a gut instinct.  She then began stretching her neck and extending her lip and then rolling on the ground and seemed preoccupied, rather than interested in what he was doing with his camera.  COLIC!  Malcolm observed her for a while and then put an emergency call in to Dru Butterfield – Co-Founder.

The emergency plan then kicked in

Call to the vet – Moorgate

Call to our Warden –  Maria Bailey

Call to local pony keepers – Ken and Daf Edwards and

Everyone headed toward the site

The vet arrived and it was a real job to get a line into the mares neck with her thick winter coat and congealing blood due to the cold weather. Things went from bad to worse, working outside and no catch pen in sight, not an easy situation. No stable out there!

What happened next took them all by surprise! The vet got a line in, 1ml of pain killer and BANG the mare went into a full seizure! they thought they were going to lose her. It was shocking and very frightening for all.  Malcolm literally held her up, Dru was on the end of the rope and Maria holding her head.

Luckily and to everyone’s relief the mare came round.  They tried again with the line and administered some buscupan, further pain relief was out of the question! Success! A full shot in!  So, our little mare made a full recovery.  Everyone watched her for around half an hour when she pooped, called out to her friends and headed off to meet them and began grazing.  AMAZING!

Malcolm said ‘’So glad to have been with her and catch the signs early, you know when you have a strong team when something goes from bad to very serious in a second and everyone just adopts a role in the group and works together as a team with no direction or communication with each other, we just all reacted!’’

Michele our volunteer warden headed out first thing with her canine companions Ali and Meg on Friday morning and there was our mare out amongst the herd, as if nothing had happened 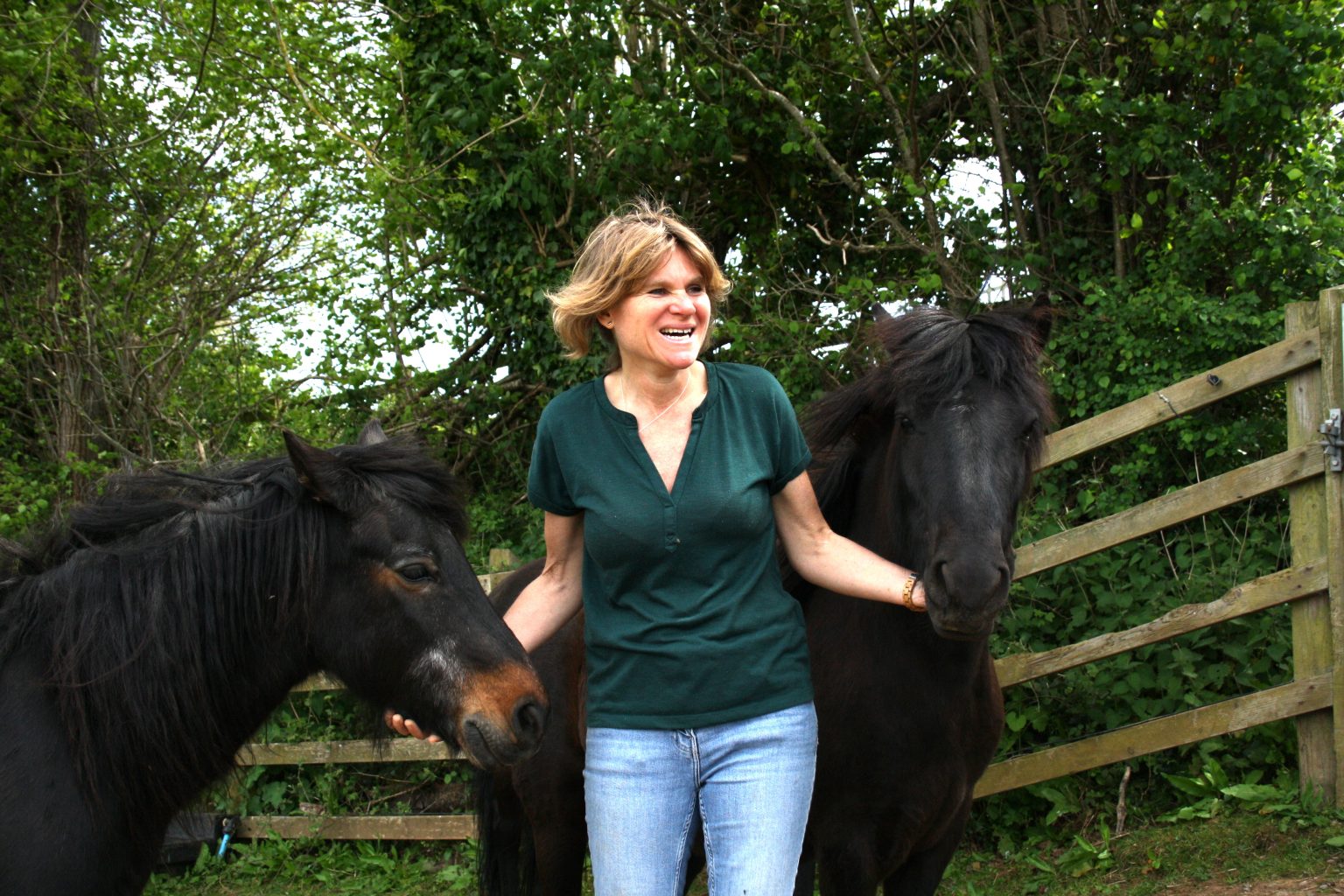 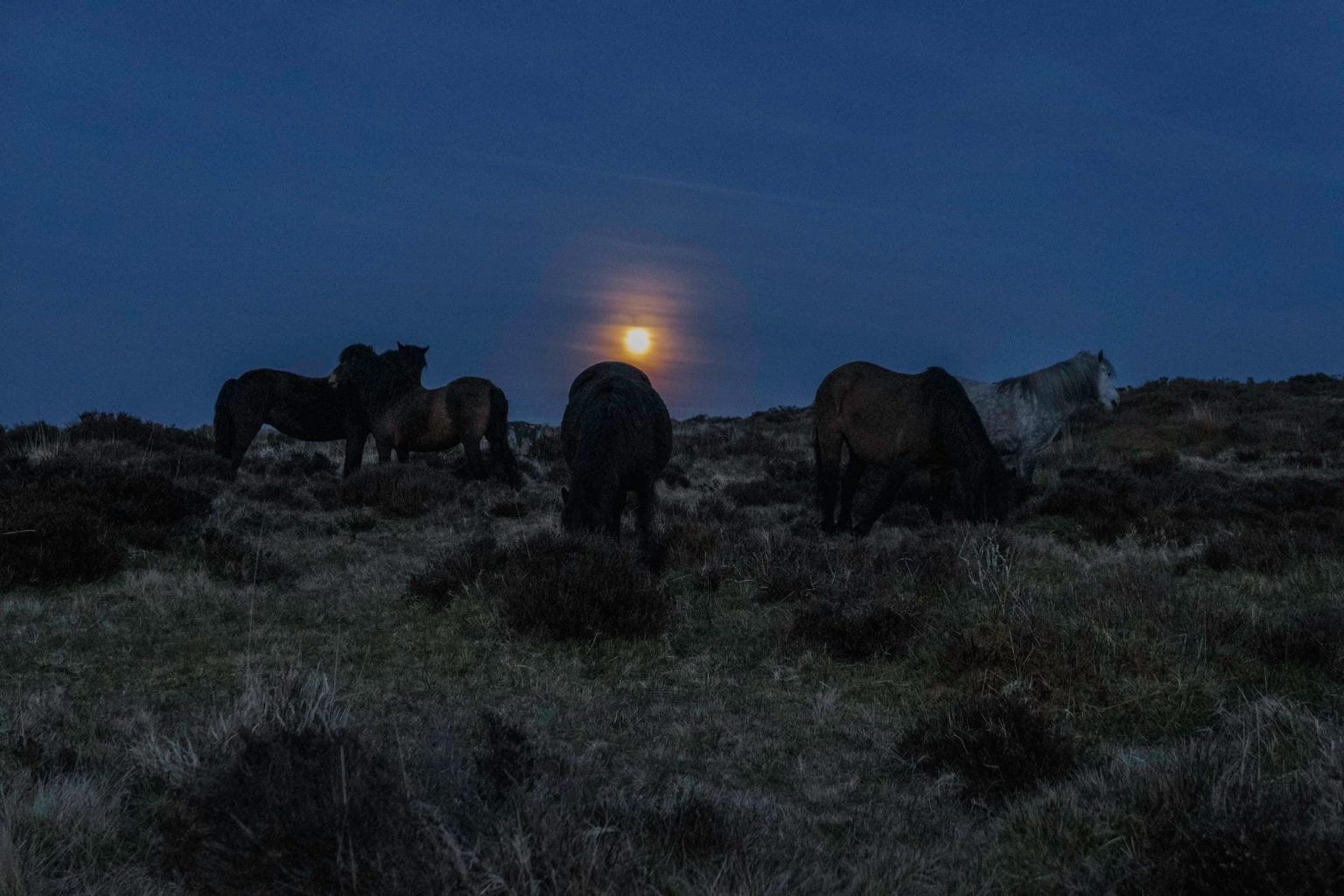