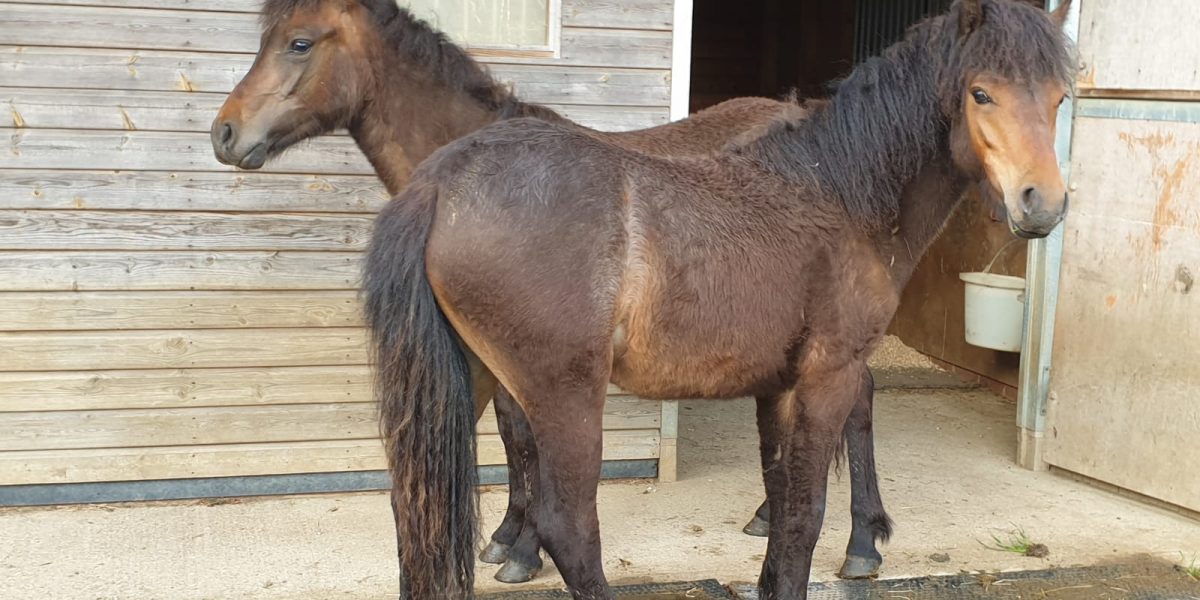 Two Dartmoor ponies are relocating up-country to help raise awareness of their endangered status among visitors to the country’s biggest zoo.

The Dartmoor Pony Heritage Trust (DPHT) has arranged for the yearling geldings, Thomas and Stargazer, to move to ZSL Whipsnade Zoo in Bedfordshire, where they will join the Hullabazoo Farm experience.

According to the Rare Breeds Survival Trust’s (RBST) recently-published 2021-22 Watchlist, the Dartmoor is classified as a ‘priority’ breed, which means it is both rare and has increased inbreeding.

Dru Butterfield, co-founder of the Dartmoor Pony Heritage Trust, was instrumental in securing the move of the ponies, ensuring the Dartmoor breed has its place in the spotlight at the UK’s largest zoo.

She said: “We are thrilled to have these ponies going to the zoo to promote the wonderful temperaments of hardy Dartmoor ponies and to showcase them to a huge audience.”

Thomas and Stargazer were bred by Tim Whitley and his family at Hedgebarton Farm near Widecombe-in-the-Moor and ran as part of a herd which lives on common ground close to Hound Tor, renowned for its association with the famous Sherlock Holmes story The Hound of the Baskervilles.

The Whitley’s have a herd of 11 grey mares which breed a crop of foals each year. This year four mares will be going into the Dartmoor Pony Moorland Scheme as foundation mares for a breeding-up programme.

Their progeny will eventually be given full pedigree status by the Dartmoor Pony Society (DPS) ensuring they retain the strength and vigour for which Dartmoors are renowned.

Prior to the ponies arriving at the zoo this week, they were handled by Mr Whitley’s family with additional help from Dru, who said: “We made sure they were desensitised, the family took them for walks, groomed them all over and picked out their hooves. 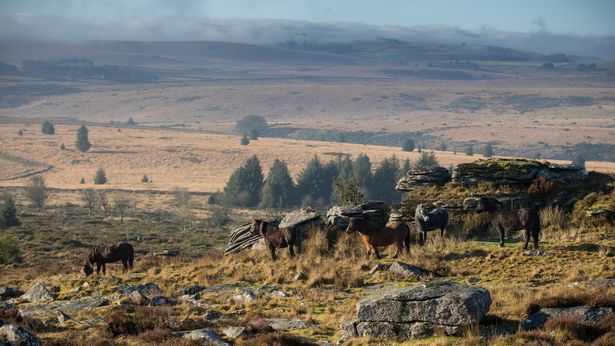 They are super quality ponies. It will be wonderful for us to watch their progress alongside other rare breeds at Whipsnade and we’ll be keeping in touch with them for regular updates.”

The handling and castration of the ponies was paid for by the Elise Pilkington Charitable Trust, for which the DPHT is extremely grateful. 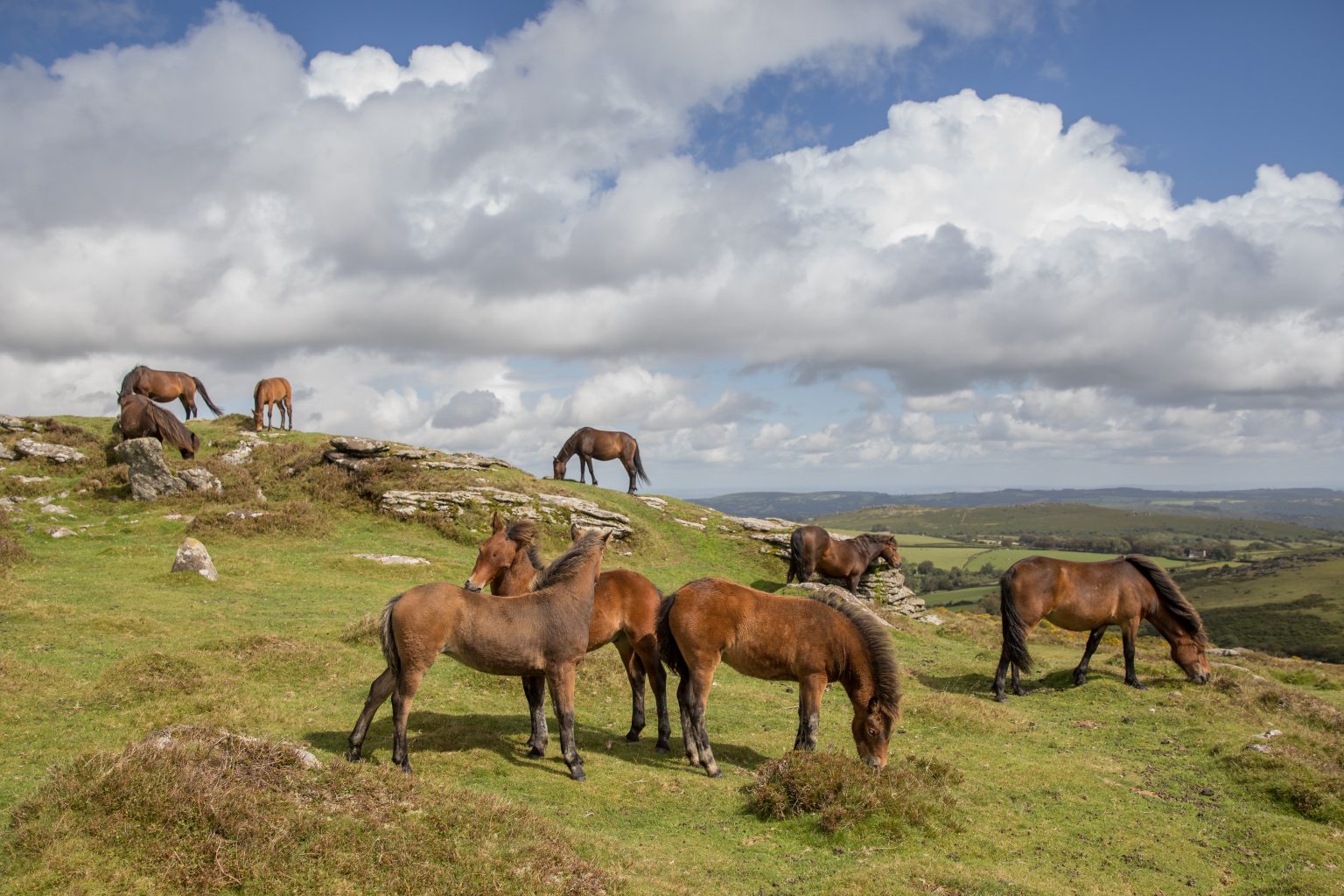 Would you foster a Dartmoor foal?

June 29, 2022
Forget puppy walkers, the Dartmoor Pony Heritage Trust is asking for people to step forward and walk foals. The charity is pulling together a scheme
Read More » 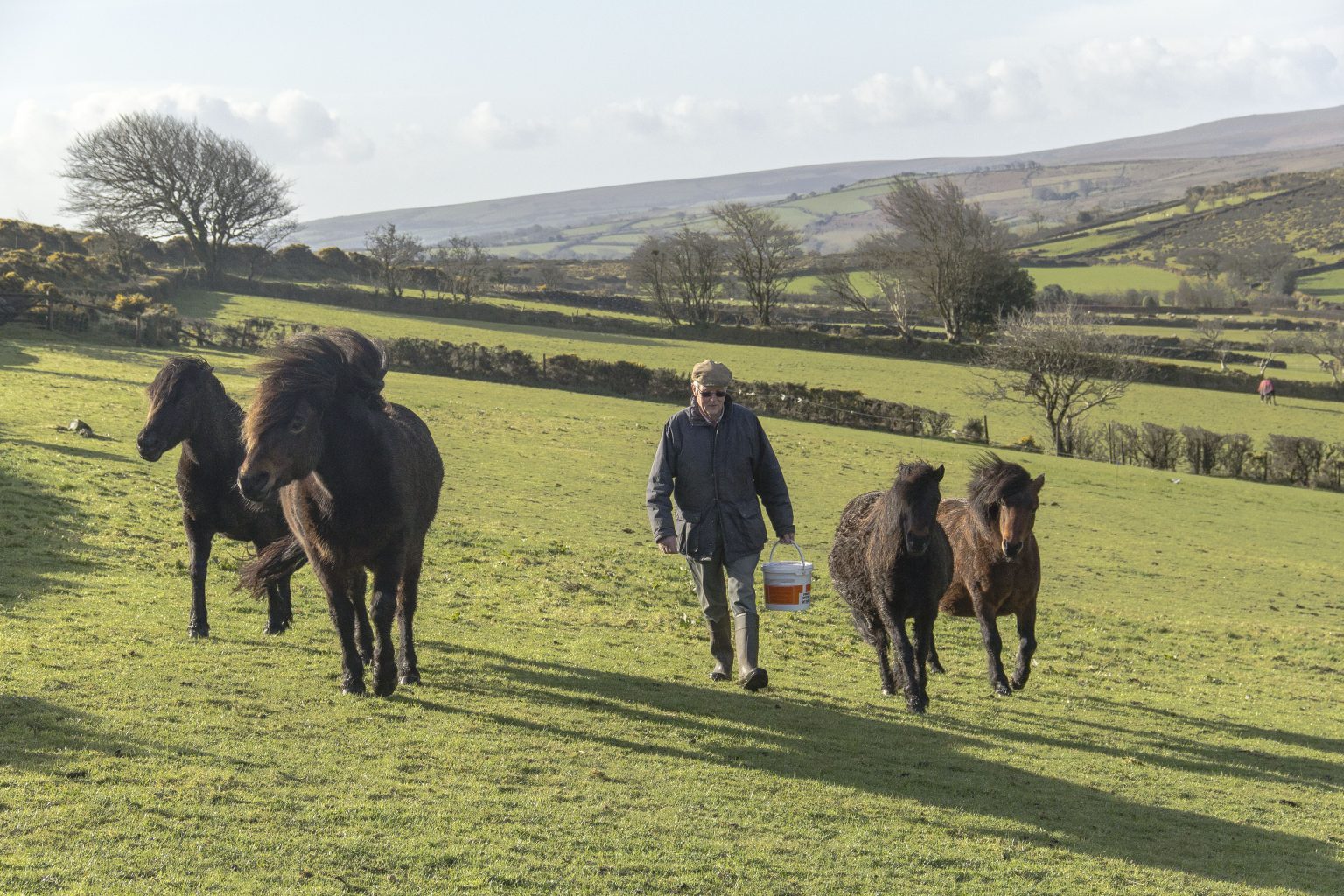