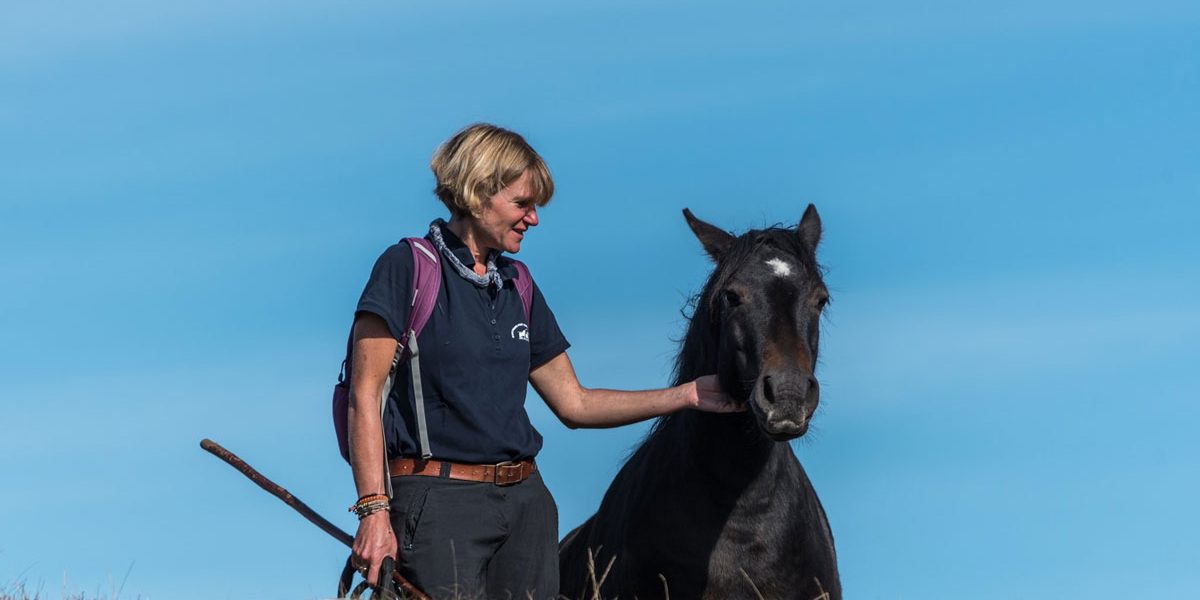 Dartmoor ponies are among the most iconic species of any British moorland but a dramatic decline in population since the 1950s has led to widespread concern about their long-term survival prospects and an urgent requirement to recognise their value as conservation grazers.

A research project – the initial findings of which are released today – suggests that ponies not only make a positive contribution to conservation management on Dartmoor, but are also a suitable option for conservation-grazing schemes throughout the country.

In response to a request from Defra and Natural England (NE) to the Dartmoor Pony Action Group three years ago, the Dartmoor Pony Heritage Trust (DPHT), working with researchers at the University of Plymouth, is undertaking a Research Project at Bellever on Dartmoor.  This project aims to gather scientific evidence to assess some of the benefits of ponies as conservation grazers in creating suitable conditions for a range of biodiversity.

These data were requested by DEFRA and NE to assist with the planning of future stewardship schemes such as ELMS (Environmental Land Management System) and to help evaluate the contribution of ponies as part of grazing and land management solution.

As the chosen topic for the Annual Research Lecture hosted yesterday (15 November) by the Dartmoor Society, the DPHT has announced that these initial results have been well received.  A Natural England ecologist has said: “The results of this trial provide good evidence of the positive impact of pony grazing on Molinia.  The study has been shared with Defra and it will form part of the body of evidence that will help to shape the future Environmental Land Management System’.

According to Paul Lunt, Associate Professor of Environmental Science at Plymouth University: “The findings from this study suggest that salt blocks can be used to attract ponies to targeted areas of Molinia-dominated moorland, where other management strategies are not sustainable. The increased grazing and trampling activity of the ponies in these areas can lead to a reduction in sward height and Molinia cover, facilitating increased germination and establishment of Calluna seedlings and plant species diversity. Thus, ponies may provide a suitable option for conservation-grazing schemes, where the desired effect is to reduce Molinia and re-establish Calluna.”

The DPHT has its own Higher-Level Stewardship (HLS) Agreement at Bellever & Lakehead Grazing, near Postbridge, high up on Dartmoor, using Dartmoor ponies for conservation grazing.

In addition to the findings announced from the Research project, the Charity was delighted when the entire Bellever site was appraised earlier this month by its Natural England Advisor as being highly successful, leading to the recommendation of an extension of its HLS Agreement.

Says Paul Lunt: “This is an interesting site as we have 82ha of moorland grazing within a 540ha block of working Sitka Spruce plantation owned and managed by Forestry England. The ponies are free to roam throughout the open area and into the conifers. Our project was to look at ways to encourage the ponies away from their favoured area of mixed vegetation (short grass and dwarf shrub heath) grazing around Bellever Tor and Laughter Tor, onto an area dominated by coarser Molinia on Lakehead.

“The sustainable management of Molinia, an aggressive and dominant grass which overwhelms less robust species, presents a serious challenge. Changes in management and climate have favoured Molinia and it is a major issue for many upland areas across the UK. Molinia creates a poor habitat and it is very prone to wildfire, which allows it to outcompete other less vigorous plants.

“The conclusion of the study suggests that ponies are part of the solution to managing Molinia.”

According to Dru Butterfield from DPHT: “Satellite imagery (Google maps) clearly shows new pony tracks appearing through the Molinia as the ponies have changed their spatial pattern of grazing.  Through the project, pony behaviour has undoubtedly changed.  The impact they have made – and continue to make – and how these results could be extended, particularly to ponies on heathland and uplands throughout the country, is very exciting.  It should be sufficient evidence to ensure that suitably hardy ponies of all types and breeds are recognised and appreciated as effective conservation grazers to support biodiversity and tackle some of the factors affecting our landscape such as the dominating Molinia.”

Says Paul: “The project started in 2017 with detailed baseline vegetation data being collected in order to establish initial condition.  The reports produced so far give conclusive evidence of the impact of increased pony activity in the area of Lakehead.  For 2019/2020 we plan to remove the salt blocks and continue to monitor vegetation structure and seedling recruitment to determine if the period of concentrated grazing and disturbance is sufficient to produce a sustained improvement in heathland condition.”

The University and DPHT also recognise the considerable input of Malcolm Gibb, previously Senior Research Scientist in the Behavioural and Community Ecology Group of The Biotechnology and Biological Sciences Research Council Institute of Grassland and Environmental Research.

For more information about this news release, or to organise an interview, please contact:

The DPHT is a registered charity (number 1109196) established in 2005 to protect and conserve the Dartmoor Pony on Dartmoor.  The DPHT works closely with Moorland Pony Keepers, providing services to add value to the ponies through a range of marketing initiatives and by taming feral foals and youngstock, so they can be safely sold to good equine homes.

In addition to its site at Bellever near Postbridge, where it provides free grazing for a herd of registered Dartmoors belonging to Pony Keepers, its purpose-built Centre in Bovey Tracey, Devon, acts as a ‘showcase’ for the Dartmoor pony.  It is also where the charity carries out its Equine Assisted Learning Programmes using Dartmoor ponies to support a range of life-long learners.

The DPHT is a lead member of the Dartmoor Pony Action Group and frequently provides input to regional and national government organisations and policy.

About the University of Plymouth

The University of Plymouth is renowned for high quality, internationally-leading education, research and innovation.

With a mission to Advance Knowledge and Transform Lives, Plymouth is a *top 50 research university with clusters of world class research across a wide range of disciplines including marine science and engineering, medicine, robotics and psychology. A twice winner of the Queen’s Anniversary Prize for Higher Education, the University of Plymouth continues to grow in stature and reputation.

It has a strong track record for teaching and learning excellence, and has one of the highest numbers of National Teaching Fellows of any UK university. With 18,000 students, and a further 15,000 studying for a Plymouth degree at partner institutions in the UK and around the world, and over 100,000 alumni pursuing their chosen careers globally, it has a growing global presence. 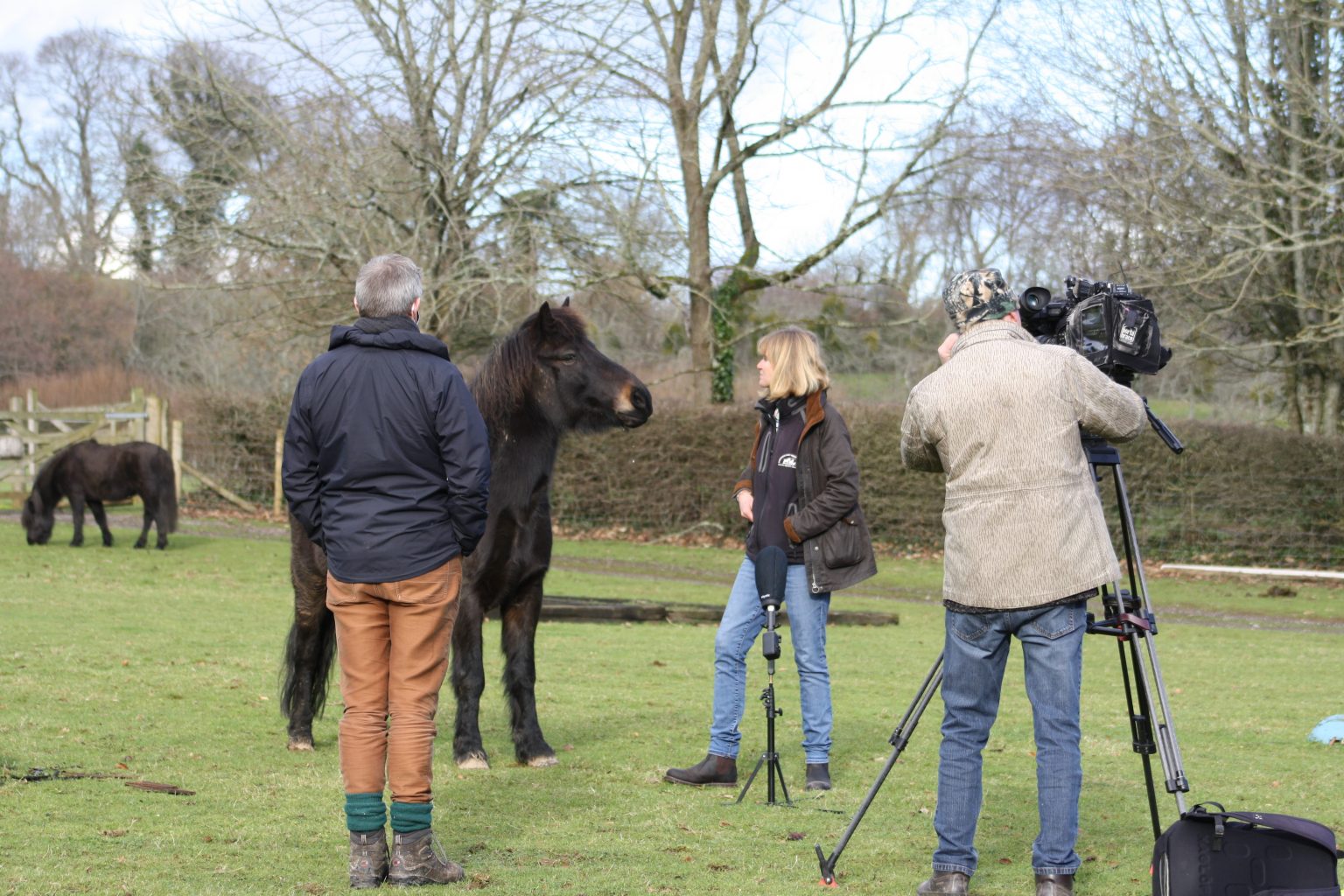 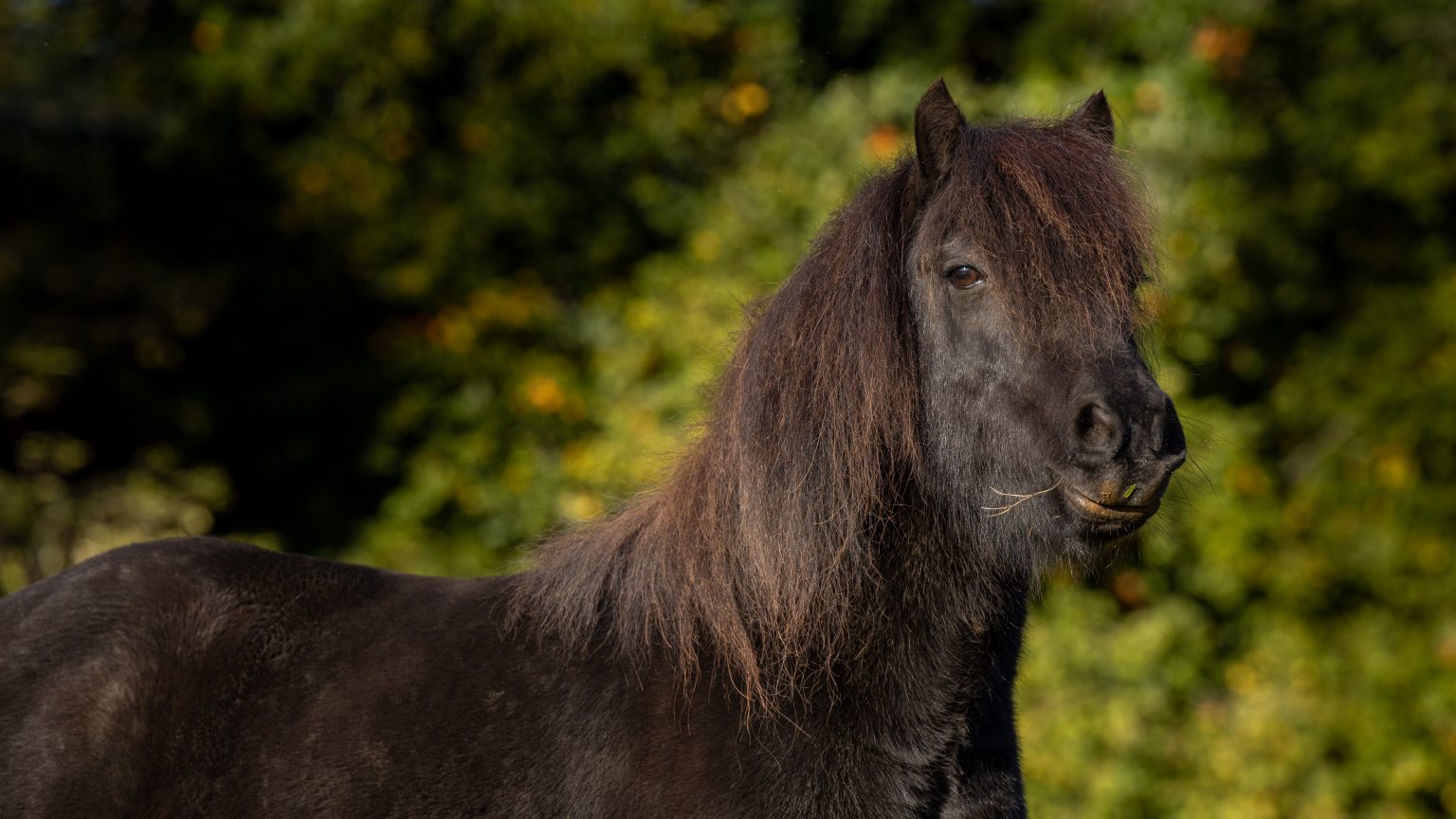